Mobile keys - hot or not, and why things are changing? 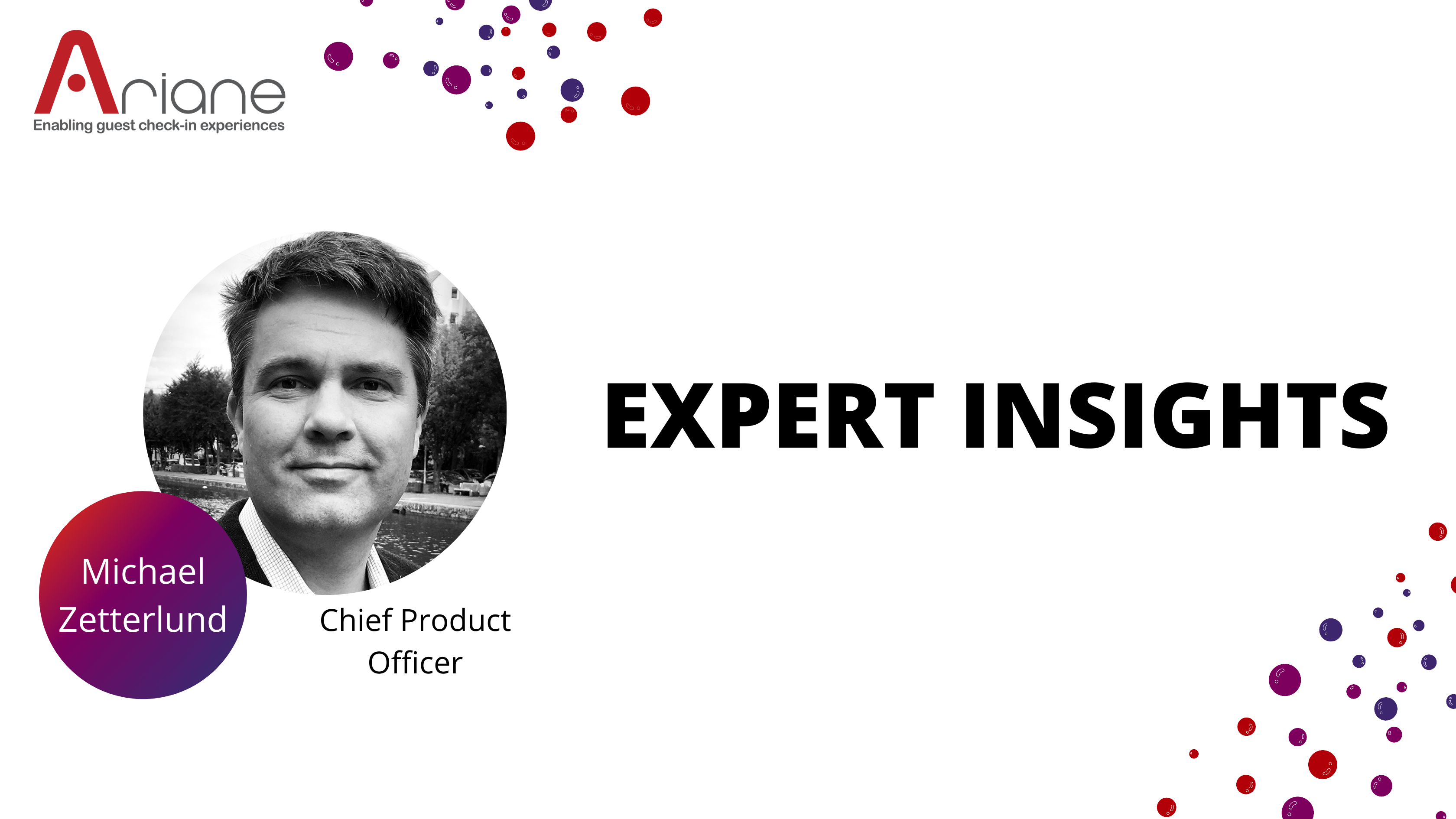 Our Chief Product Officer, Michael Zetterlund, shares his view on the future of the mobile key.

First – a look in the rear-view mirror

A "room key in your phone" was such a great idea when first imagined only a few years after Steve Jobs launched the first iPhone and we had gotten used to 1000's of songs in our pockets. The initial plans and pilot projects involved using the NFC chip built into some of the phones on the market. It made perfect sense since this would make the technology instantly compatible with most RFID locks already installed in thousands of hotel rooms. I was part of the very first pilot project in 2010 and expected a quick breakthrough.

Using BLE came with some disadvantages

Unfortunately, the lack of NFC-equipped phones in the market forced the industry to look elsewhere. The "universal" solution was a low-energy version of Bluetooth called BLE. BLE was already built into a large number of newly launched phones and quickly became a standard feature. 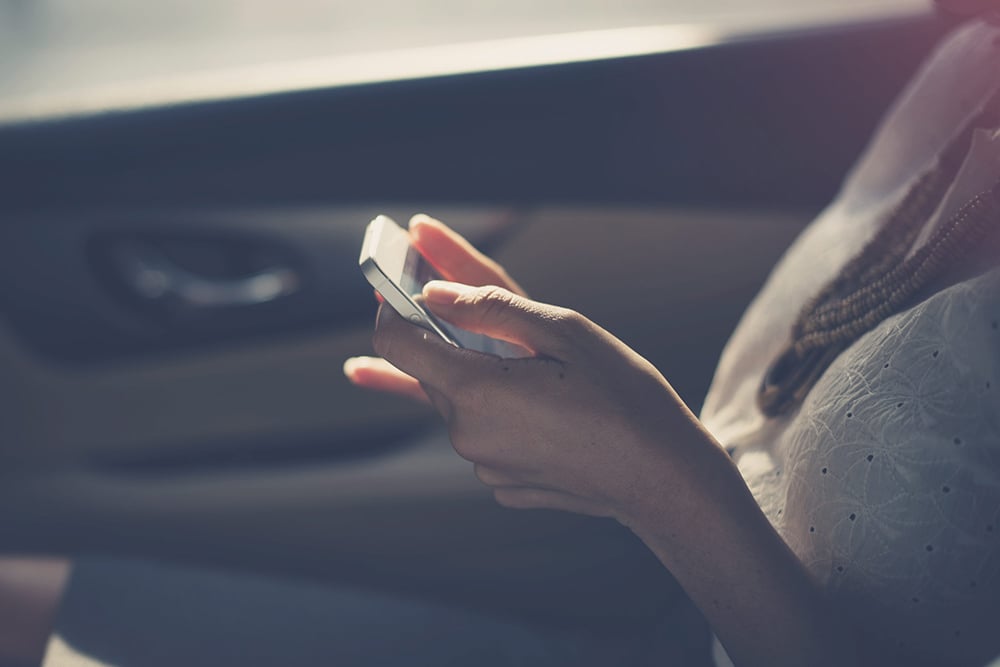 Using BLE came with some disadvantages; One that quickly became a problem was the security constraints requiring the user to install native mobile applications to control the BLE module. Another inconvenience was the necessity to upgrade all door locks with BLE, in addition to RFID, to make them "mobile key compatible".

The idea of a frictionless hotel arrival and a "room key in your pocket" is excellent, and it will inevitably become mainstream.

Additionally, the infrastructure and security protocols developed by the door lock manufacturers were never standardized. Lack of proper standardization was a significant disadvantage since this required hoteliers to procure a variety of solutions, apps, and integrations to support a mixed base of installed door locks. I guess the decision to develop "proprietary solutions" was driven by competitive thinking rather than technology. The result is fragmentation and lack of standardization hindering industry-wide collaboration that could have made this technology mainstream and universal – perhaps even supported directly in Android and iOS operating systems.

The need for a native app instead of using a simple web application, progressive web application, or similar might seem trivial - "download and install"! The reality, beyond large hotels chains with a large number of repeat visitors, most hotel guests stay in different hotels and chains almost every time.

Downloading, registering, and learning how to use a new application for each night in a hotel is simply not going to happen. Especially true when you add the need for the hotel guest to complete his check-in, including payment (another industry in lack of proper standardization and proper support for hotels), before getting access to his key.

The result, more than a decade after the idea about a "key in your phone" was born, is; limited market adoption, low usage, a fragmented app ecosystem, and a total lack of industry standardization. As a result - the significant investments made in R&D, hardware upgrades, marketing, and more are not giving justifiable Returns on Investment.

The idea of a frictionless hotel arrival and a "room key in your pocket" is excellent, and it will inevitably become mainstream. Good ideas take time. Great ideas take a little longer. We only need to look at some of the very successful implementations done by pioneers in the industry to know that it works if you give it enough focus, money and have a significant mass of loyal guests willing to download and install.

Third - Things are (hopefully) about to change

The biggest obstacle in making mobile keys mainstream has always been the need to install a native mobile application to use a BLE mobile key. Downloading and using Near-Field Communication (NFC) keys does not require a native app. Still, access to NFC for the purpose of opening hotel door locks has been restricted by Apple (even if the chip has been installed on all iPhones since iPhone 6 and used for other select purposes like payment, college dorm locks, and more). NFC is ready and available on the Android platform, but support on the iOS platform is a requirement so that "all" hotel guests can use the service.

A seamless and app-free guest arrival journey could very well be a reality in a not too distant future.

We believe the NFC restriction by Apple is about to change. The announcement made at the WWDC keynote on June 6th, 2021, that they are working "with hotel company Hyatt to enable virtual room keys in "over 1,000 properties worldwide" this fall. The project will use NFC technology, and the hotel room keys will be stored in the Apple Wallet.

Technical details are still scarce, but our understanding is it will be possible to download a mobile key from a webpage (no need to install a native app) and store the key in the Wallet. Opening a hotel door will be as easy as making an Apple Pay contactless payment. We also expect public access to this technology once the initial pilot projects are completed and not only restricted to Hyatt and their set of vendors. 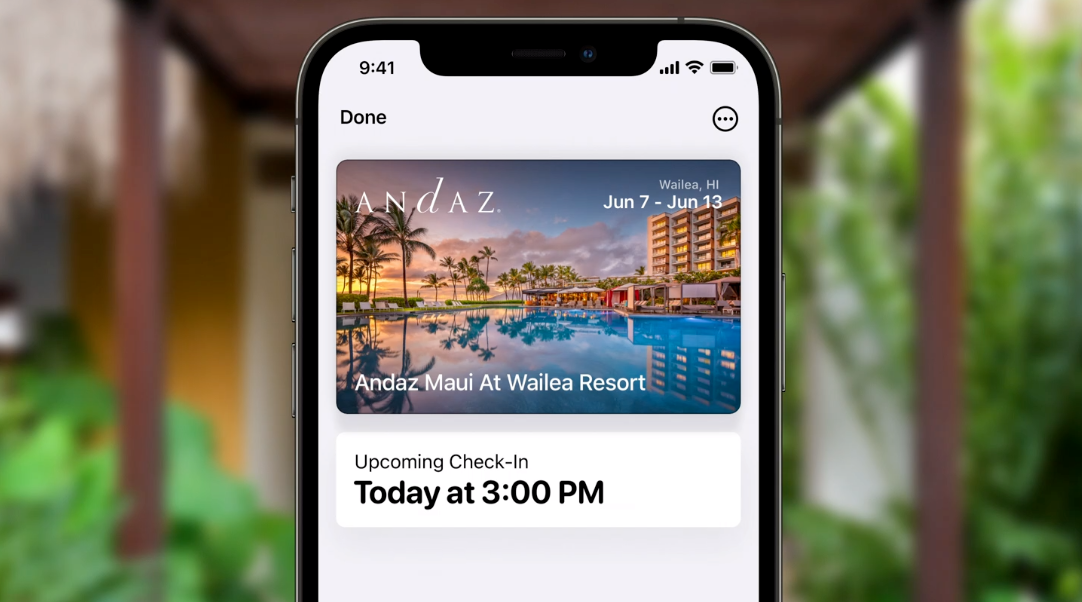 A seamless and app-free guest arrival journey could very well be a reality in a not too distant future. A shift back to NFC/RFID would make most door locks technically compatible, making the number of rooms "in scope" very high and with a low need for expensive investments. Combine all of this with the removed need for app development and complicated backend systems. We start to see the contours of a "revolution" similar to the one when we moved from traditional to electronic locks some 20 years ago. This will also give a healthy ROI making a mobile guest journey even more attractive to hoteliers wanting to transform their guest flows.

Mobile keys for hotels could once again become HOT and NOT only one of the many ideas that never come to fruition! It will still require plenty of hard work, industry collaboration, and the general availability of the enabling technologies beyond the pilot projects. But we believe a revolution is about to happen, and Ariane is definitely there to help lead the way just like we have so many times in the past! Mobile, web, or kiosk - our vision is to provide a frictionless arrival on the platform that works best for the hotel guest and fits with the strategy of the hotelier.